SnapSports, an official flooring partner of the USFF for over a decade, is thrilled to have their ShockTower Futsal Surfacing be an integral part in the success of the Northeast Regional Tournament. Over 5,000 Futsal athletes compete on the tournament and championship courts, with winners qualifying for a chance at the US Futsal National Championship. With a large number of participants varying in age and skill level, the Futsal surface selection is stringent. For Alex Para, USFF President, the choice was easy.

“With over 5,000 participating athletes, I rest assured that not only are we providing a surface that exhibits superior ball play, we are providing the safest sports flooring available. SnapSports has manufactured its Indoor ShockTower as a high performance product with an incredible level of protection from injury upon impact that US Futsal is proud to endorse,” stated Para.

SnapSports surfaces are often the choice for tournament events with organization heads citing their player safety and ease of installation. SnapSports surfaces have been chosen and played on by USFF, NBA All-Star Jam Session and Dew NBA 3X, AAU, Big South Volleyball Qualifier and more.

“SnapSports has been a proud partner and official flooring for the United States Futsal Federation for almost a decade. We are elated to continue to support the fast growing support of Futsal in the U.S. and every year look forward to providing our industry leading ShockTower surfacing for the best Fustal athletes in the country to compete on.”

The USFF is the governing body for the Youth, Adult, and Professional Futsal in the United States. Futsal, growing exponentially each year in the US, is placed in over 100 countries by over 12 million players. US Futsal is a proud member of US Soccer.

The team at SnapSports has been manufacturing and distributing leading indoor and outdoor multi-courts, basketball courts, futsal surfaces and more for nearly four decades. SnapSports manufactures 24/7 in their 100,000 square foot ISO 9001:2008 certified facility in Salt Lake City, Utah and is supported by an authorized global network. 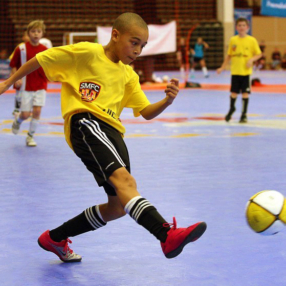 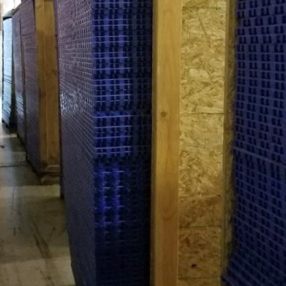 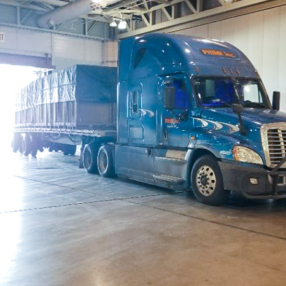