This year the event showcases 1200 top teams competing for 3 days in 19 different divisions. The Big South National Qualifier remains the nation’s largest single weekend volleyball event. 60 of the 160 event courts use advanced SnapSports 50-50 ShockTower Surfacing for both tournament and championship play. The tournament will conclude by sending 34 teams home with a bid to USA Volleyball’s Junior National Championships.

The easy choice for Big South Officials was SnapSports 50-50 ShockTower surfacing. This is the only modular athletic surface with a built-in shock absorption system–engineered for performance.

“We could not be happier with this SnapSports sports flooring. We found the installation was faster because it eliminated a time consumer step of first having to put down an underlayment and the locking mechanism of the tile worked great. The larger module made it easier to handle both during installation and teardown and from an aesthetic standpoint; they made our tournament look classier and cleaner. We heard many positive comments from the athletes and their coaches about much they enjoyed playing on SnapSports Championship Volleyball Courts.” –Randy Dagostino of the Big South National Qualifier

The patented 50-50 ShockTower Technology provides an added level of “cush”. This reduces impact on the players’ joints and limbs and eliminates the need for time consuming and costly underlayment. The “50-50” comes from the 50 cm dimensions, ensuring quick setup and fewer seams. SnapSports Volleyball flooring also ensures a consistent playing surface and excellent coefficient of friction. Because of these factors, this floor really performs.

The team at SnapSports have been engineering, manufacturing, and providing leading sport surfaces for nearly four decades. They are proud to have their product as a key part in the continued success of the Big South National Qualifier. SnapSports manufactures 24/7, in a 100,000 square foot ISO 9001:2008 quality certified facility in Salt Lake City, UT, and is supported by an authorized global network. 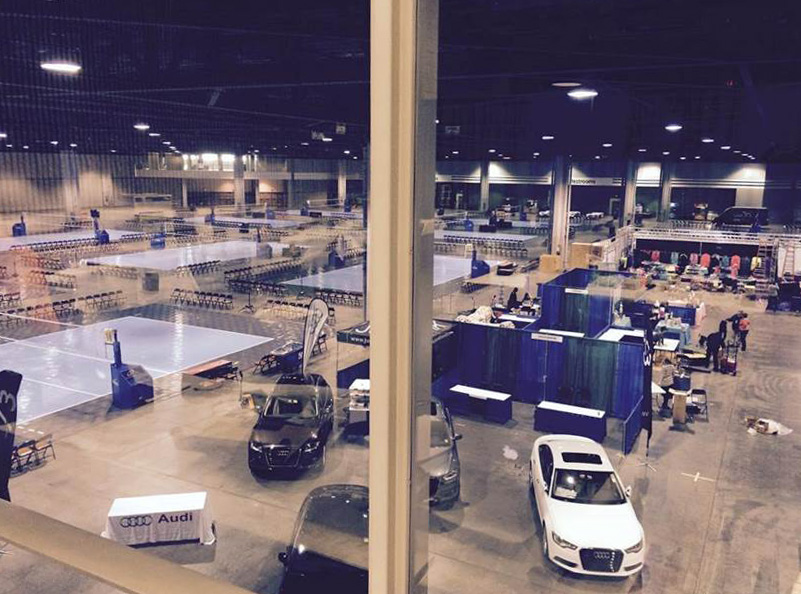 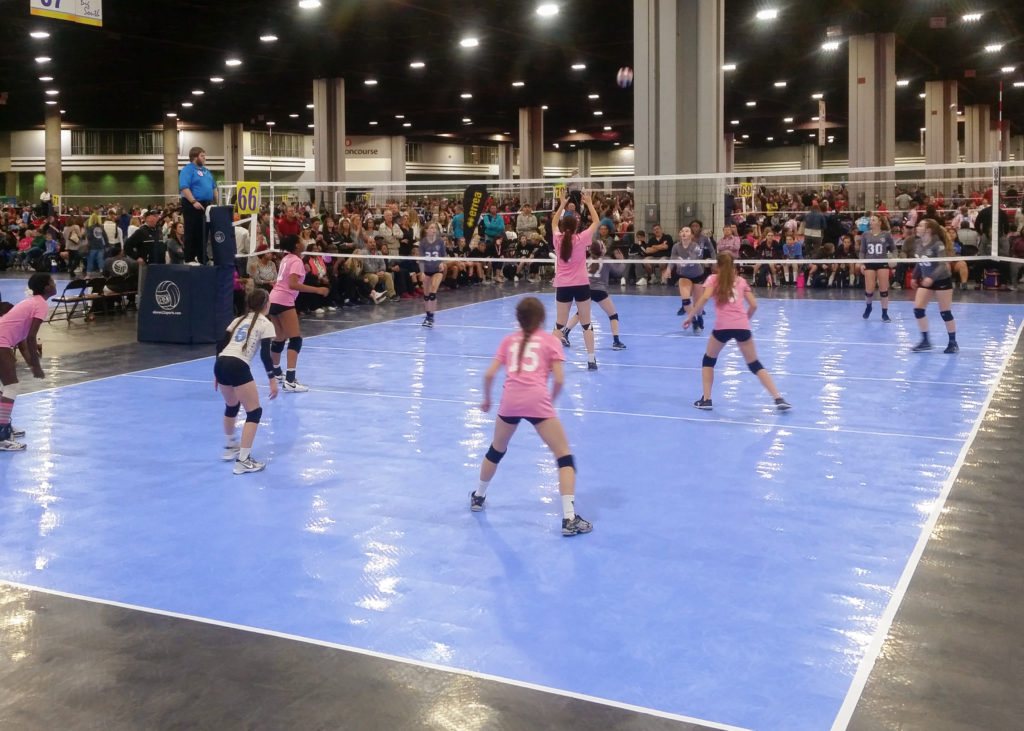