“SnapSports’ 50-50 ShockTower is by far the best and easiest product that we have ever used to put down and to dismantle for a large event like Big South. We were able to shave three hours off of tear down thanks to the SnapSports system. The athletes love playing on it!” – Randy Dagostino, Director Big South National Qualifier

When choosing championship volleyball courts, officials of the Big South National Qualifier were looking for a high-quality floor that was easy to put down and disassemble, with consistent ball play that would deliver the industry’s safest play for the thousands of elite athletes scheduled to compete on each court. The clear choice was SnapSports 50-50 with ShockTower.

“SnapSports has consistently developed game changing sports products over the decades. We developed the ShockTower, an innovation greatly reducing the force sustained by athletes during aggressive play and eliminating the need for underlayment. We have now combined ShockTower Technology with the 50-50 sports surface, the industry’s largest module. We have seen great success in both our domestic and international market with many demanding this superior flooring for their athletes to compete on.” – Jorgen Moller, CEO SnapSports

SnapSports’ patented ShockTower technology is the only modular sports flooring with built-in shock absorbers throughout, delivering an added level of “cush” to reduce impact on players’ joints and limbs. Combined with 50-50, the largest modular volleyball flooring system, which delivers up to 70% fewer seams throughout an official size volleyball court, there is no better volleyball flooring available for performance and safe play. 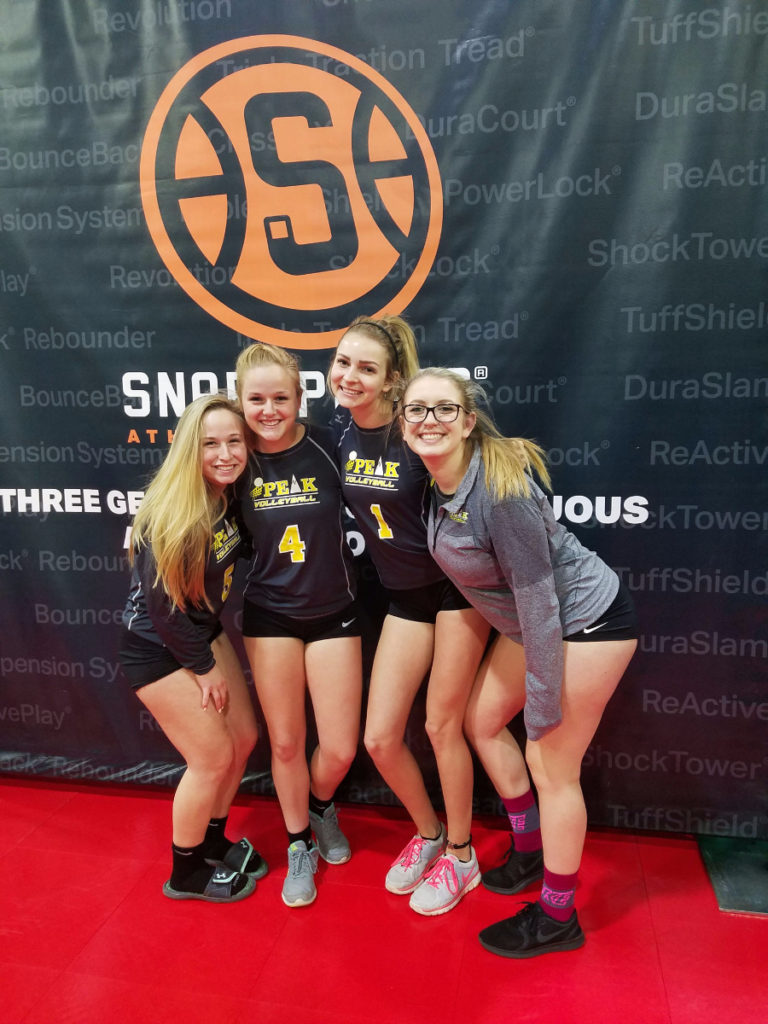 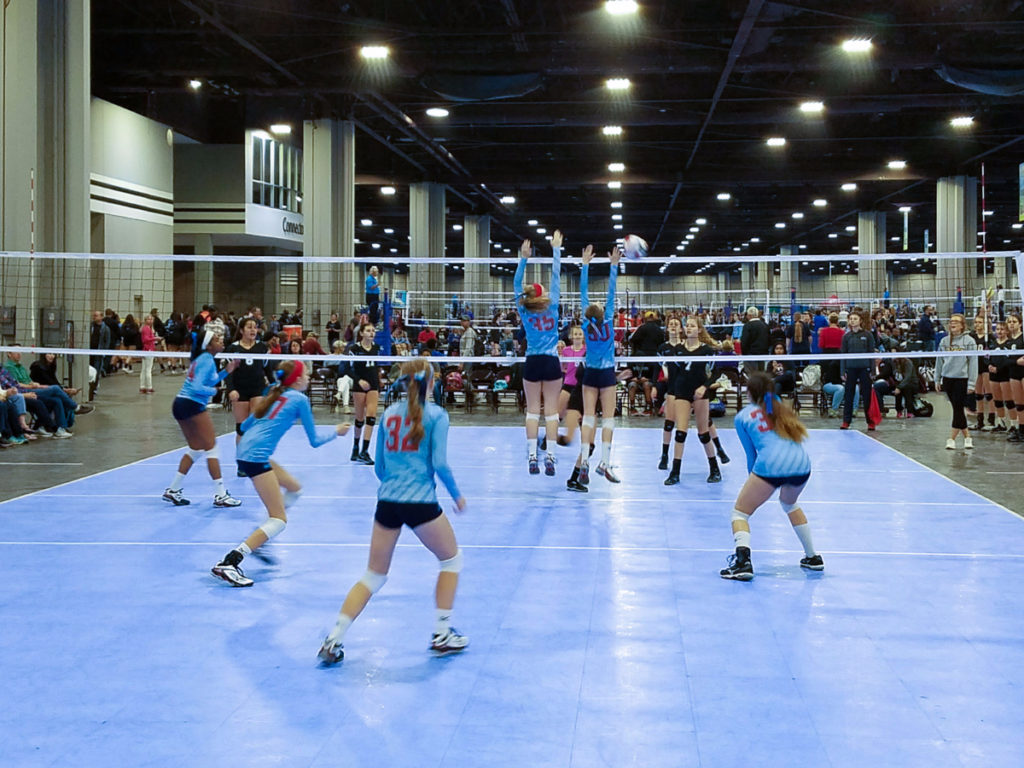