SnapSports BounceBack ShockTower has been the championship court for the Mayor’s International Futsal Cup since its inaugural year in 2014. As one of the largest futsal tournaments in the United States, it was important for tournament officials to pick a futsal surface that could meet several requirements. BounceBack ShockTower was chosen as the only modular surfacing with a built-in shock absorption system, eliminating the need for rubber underlayment. The ShockTower technology was engineered as an added level of “cush” and to ease impact on player joints, regardless of age or skill level.

The 40+ teams competing for the Cup will play three games in a round-robin format. The top two teams from each competitive group will move on to a single-elimination tournament. With the sport of Futsal continuing to grow exponentially throughout the world, SnapSports is a proud partner of the Mayor’s International Futsal Cup. 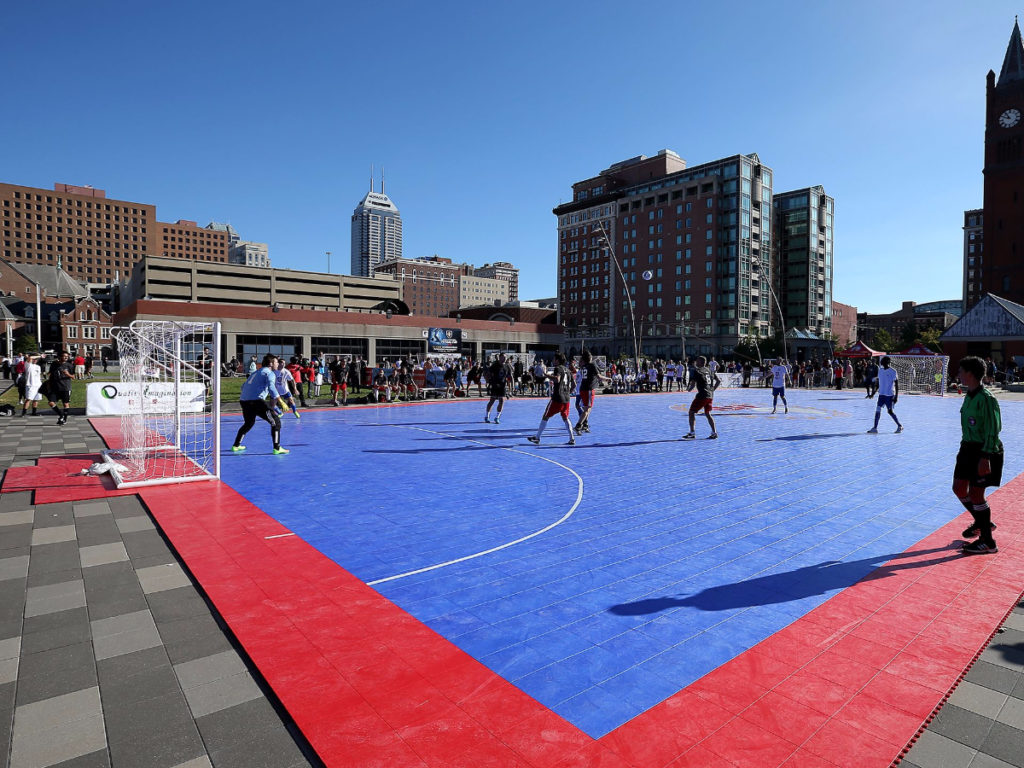 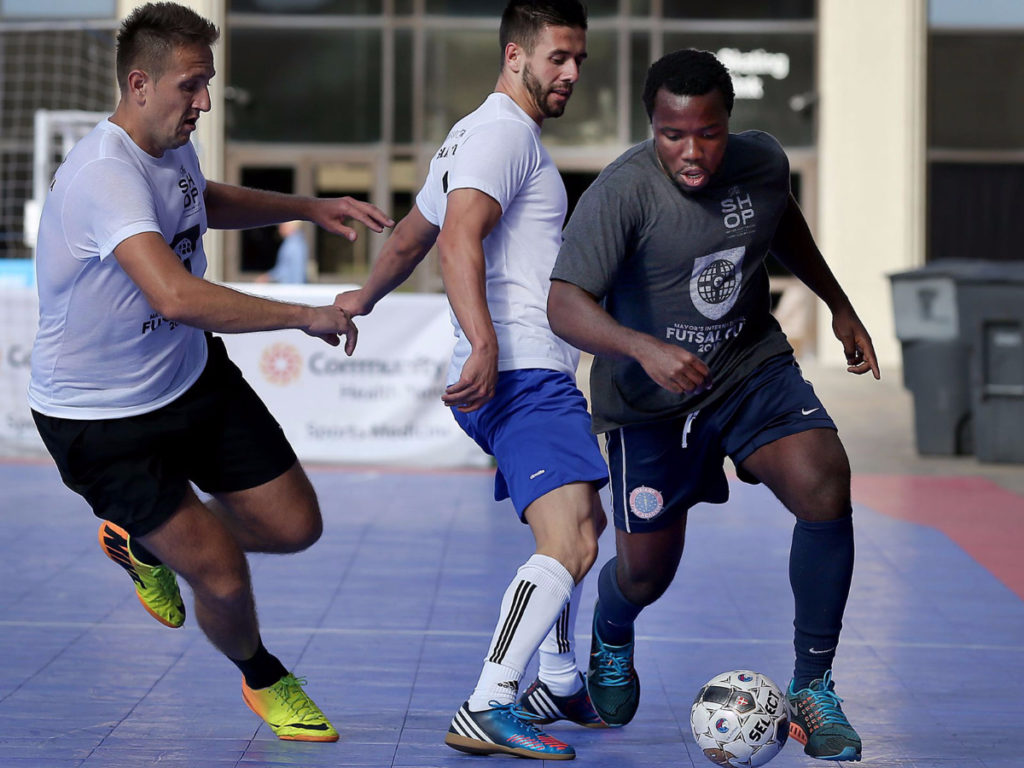