Sole DXB, a regional lifestyle platform for footwear, fashion, culture, art and design located in Dubai, has taken the meaning of “custom court” to a whole new level. In need of a not-your-average basketball court for the 2017 Sole Ball Above All Classic, Sole DXB called SnapSports. SnapSports worked with the cutting edge company to create a killer blue camouflage court. The December tournament, put on in partnership with Nike, featured 11 teams competing in 19 games for the tournament crown, trophy, and 10,000 AED (United Arab Emirates Dirhams).

Sole DXB, known for its outside-the-box forward thinking and hip hop-oriented presence, needed a court to jive with their ideals and SnapSports delivered. The custom camouflage DuraCourt® basketball surface was manufactured and painted at the SnapSports facility in Salt Lake City, Utah, then later made the roughly 8,000 mile trip to Dubai. This is the second custom court for the Sole Above All Classic that SnapSports has created—the first being an equally cool, equally custom court designed in a pixelated pattern.

The SnapSports team was beyond stoked to work with such a cool company on such an insanely awesome court. We can’t wait to see what Sole DXB can dream up for future years of the Sole Ball Above All Classic. Sky’s the limit!

See the official Sole DXB website for information from the most recent and previous years. 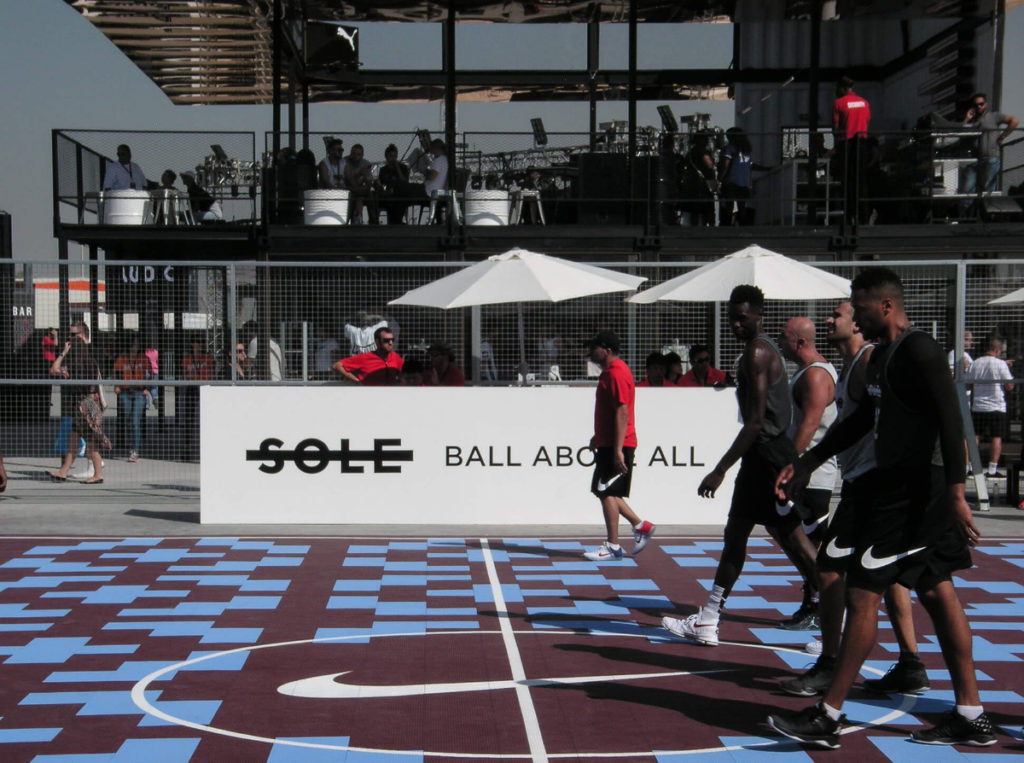 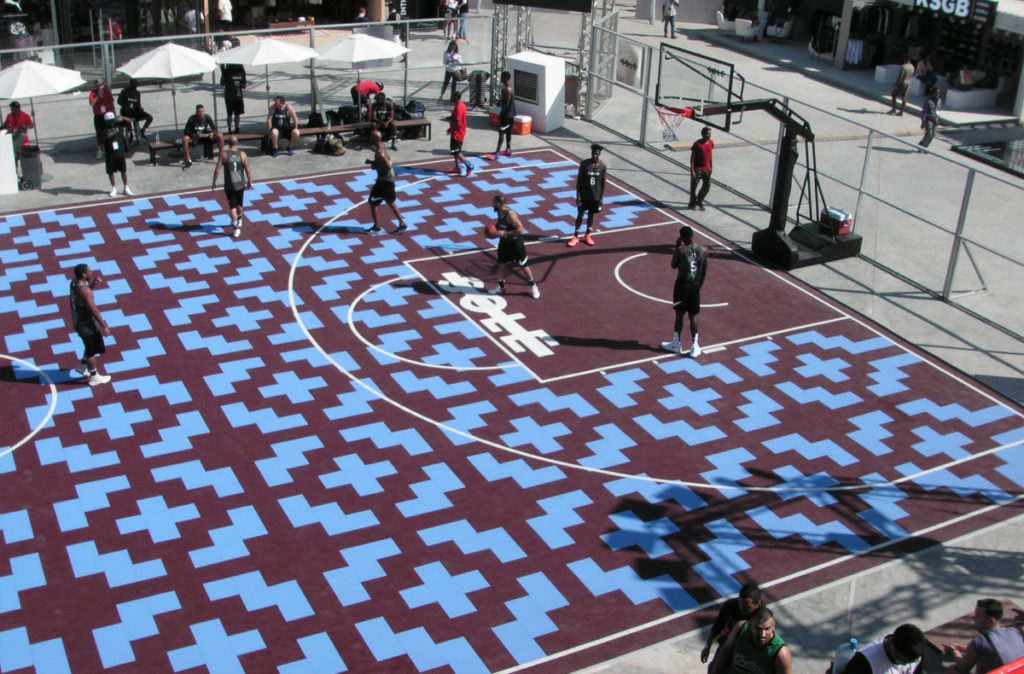 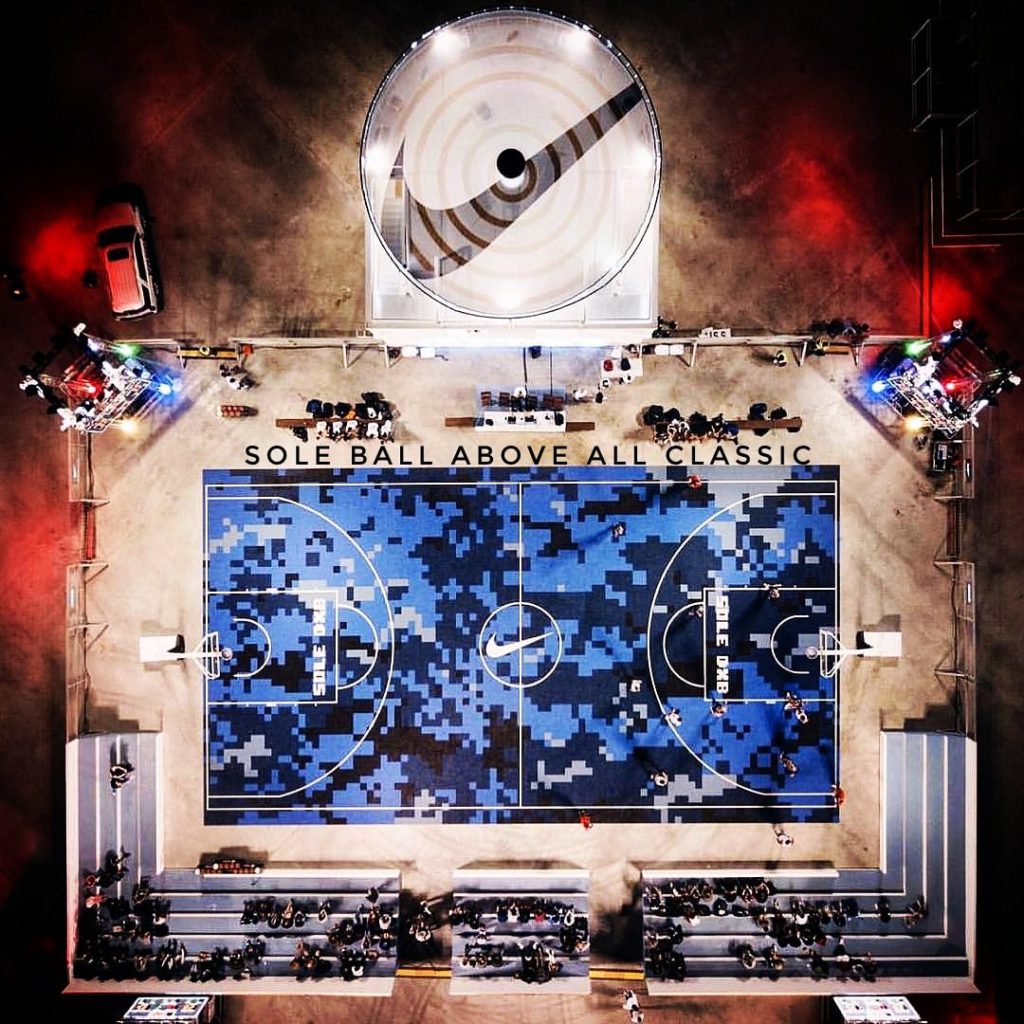 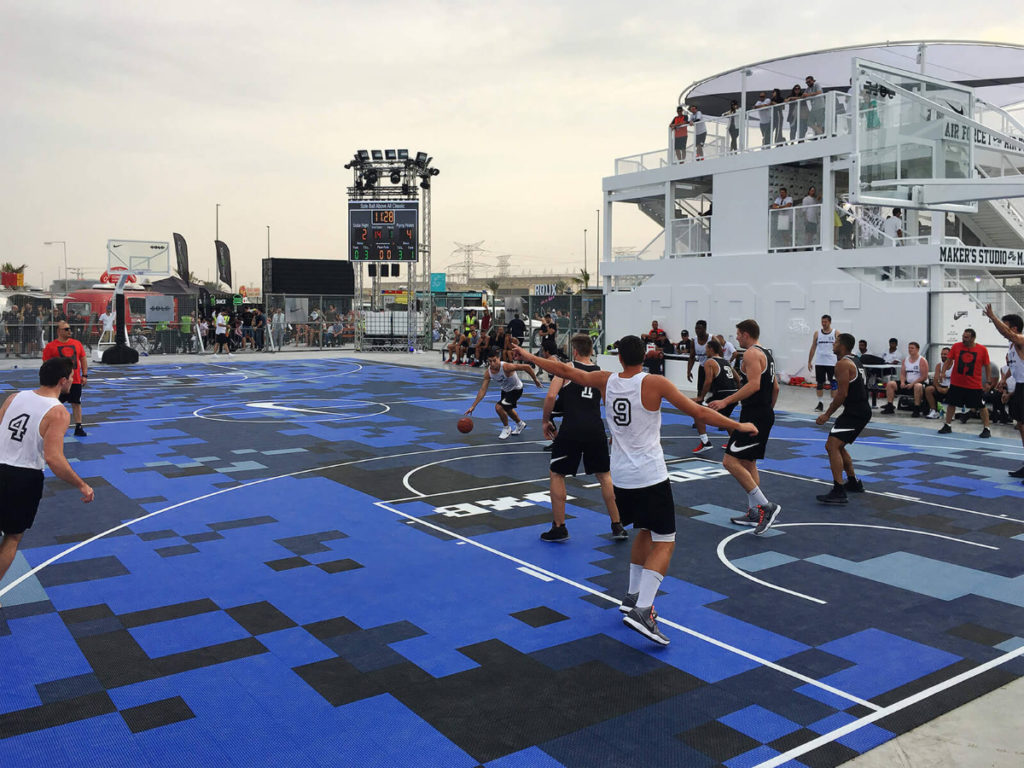 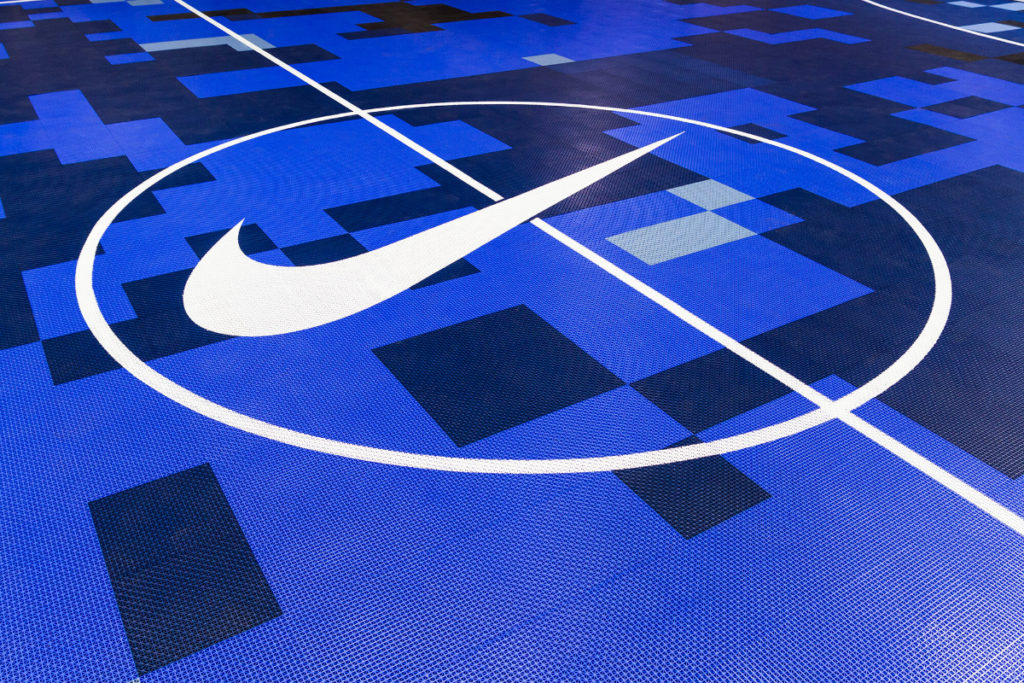 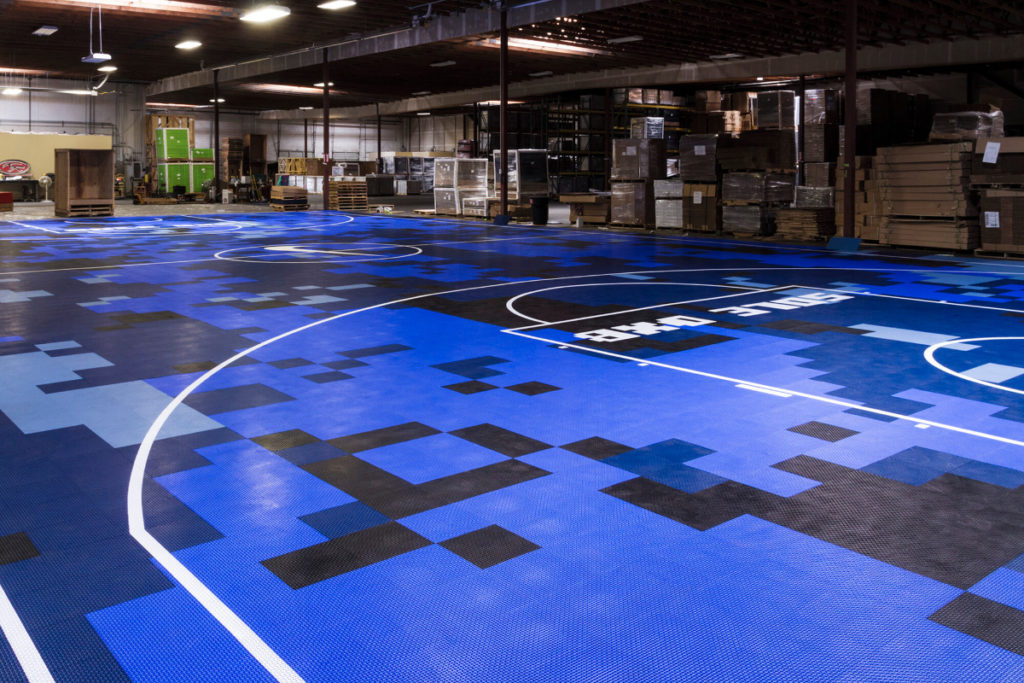