SnapSports® Chosen as Official Court Provider for the Jr. NBA®, Presented by Under Armour, During the 2018 NBA All-Star Weekend

SnapSports, a leading global manufacturer and distributor of indoor and outdoor athletic courts, is once again taking part in the NBA All-Star weekend, this time as the official court provider for the Jr. NBA, presented by Under Armour Events. The 2018 NBA All-Star Weekend, taking place February 16th–18th at the Staples Center in Los Angeles, CA, is action-packed with events geared toward NBA enthusiasts, fans, and players of all ages. SnapSports, entering their fourth year working with the NBA organization, is excited to be a part of the festivities.

“The entire team at SnapSports is proud that the NBA, the world’s premier basketball organization, chose SnapSports for this year’s Jr. NBA Basketball Courts during NBA All-Star weekend. This is a testament to the fact that when it comes to durability, performance and player safety, we are unmatched.”

Joining the All-Star Weekend Festivities for the first time, Jr. NBA events includes clinics, the Gatorade Jr. NBA All-Star Invitational, skills challenge, and coaches forum. All events are led by current and former NBA and WNBA players and take place on the courts provided by SnapSports.

The Jr. NBA is the official youth basketball participation program of the NBA with participants being boys and girls ages 6–14. The Jr. NBA hosts tournaments and events worldwide, teaching fundamentals of basketball while emphasizing teamwork, respect, and sportsmanship.

Based in Salt Lake City, Utah—the team at SnapSports has been, engineering, manufacturing and providing the world’s leading outdoor multi-courts, basketball courts and modular sport surfaces for nearly four decades! As the pioneers of the modular sports surfacing and outdoor multi-court industries you play on today, the family at SnapSports continues to develop the most advanced, multi-patented, modular sport surfacing and outdoor multi-courts for top athletes the world over. With unparalleled experience and a high-performance product line, SnapSports is the industry’s undisputed champion. SnapSports manufactures 24/7, in a 160,000 square foot ISO 9001:2008 quality certified facility in Salt Lake City, UT, and is supported by an authorized global network. SnapSports is a family owned and operated company.

Photos from the Jr. NBA events: 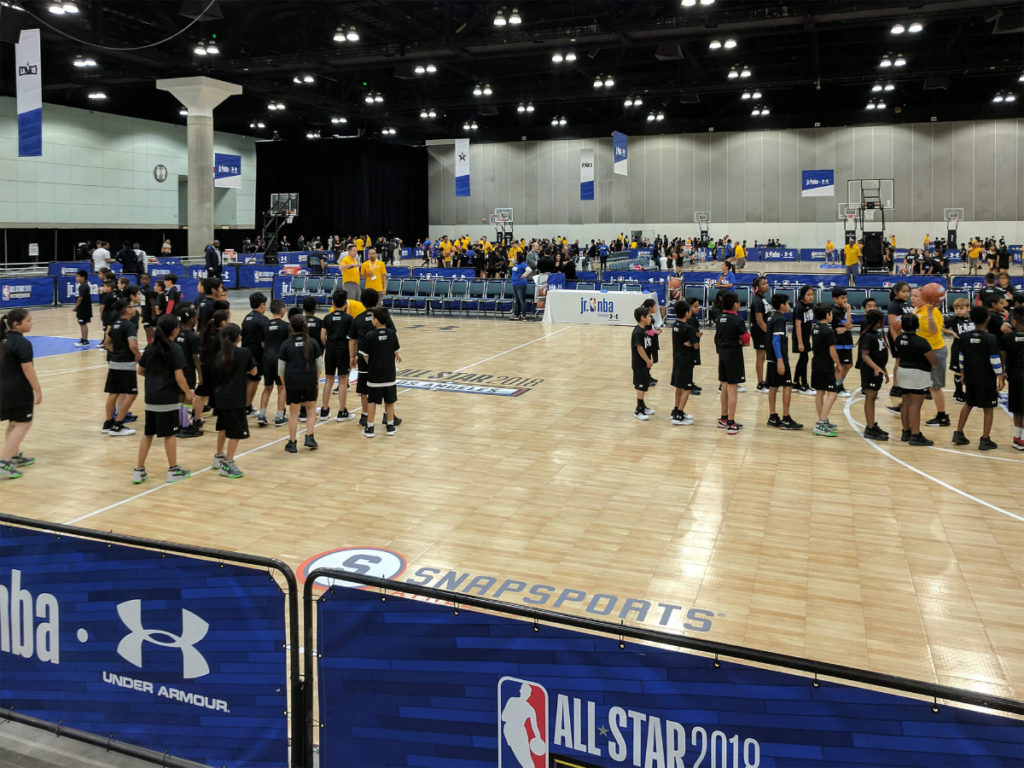 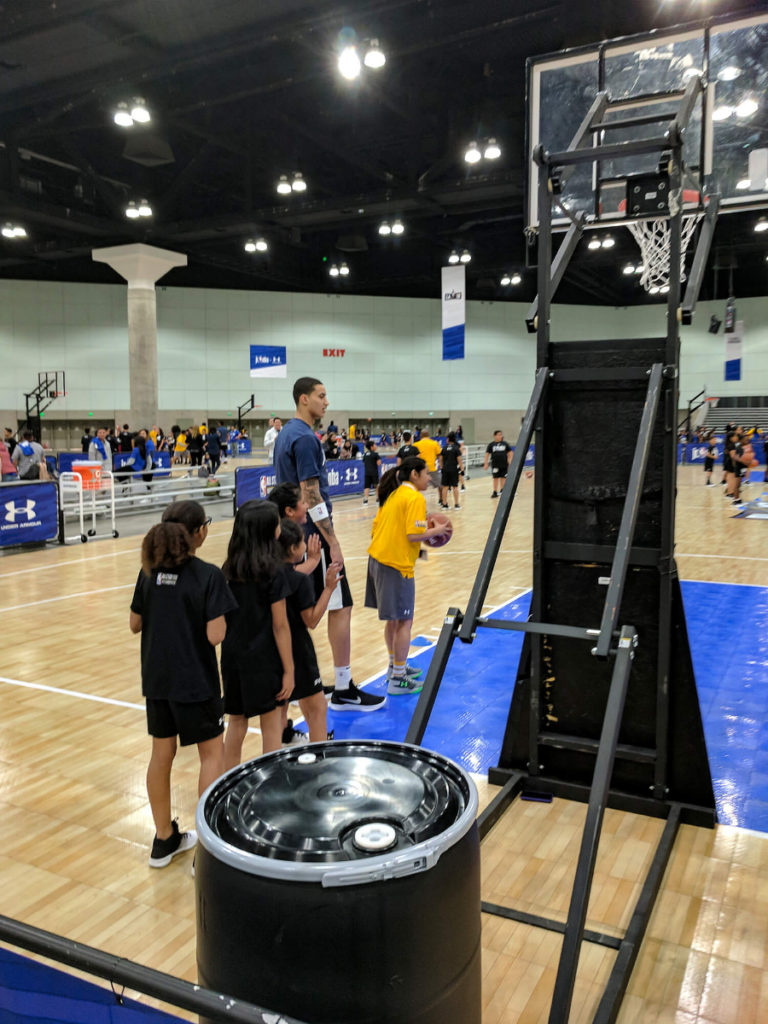 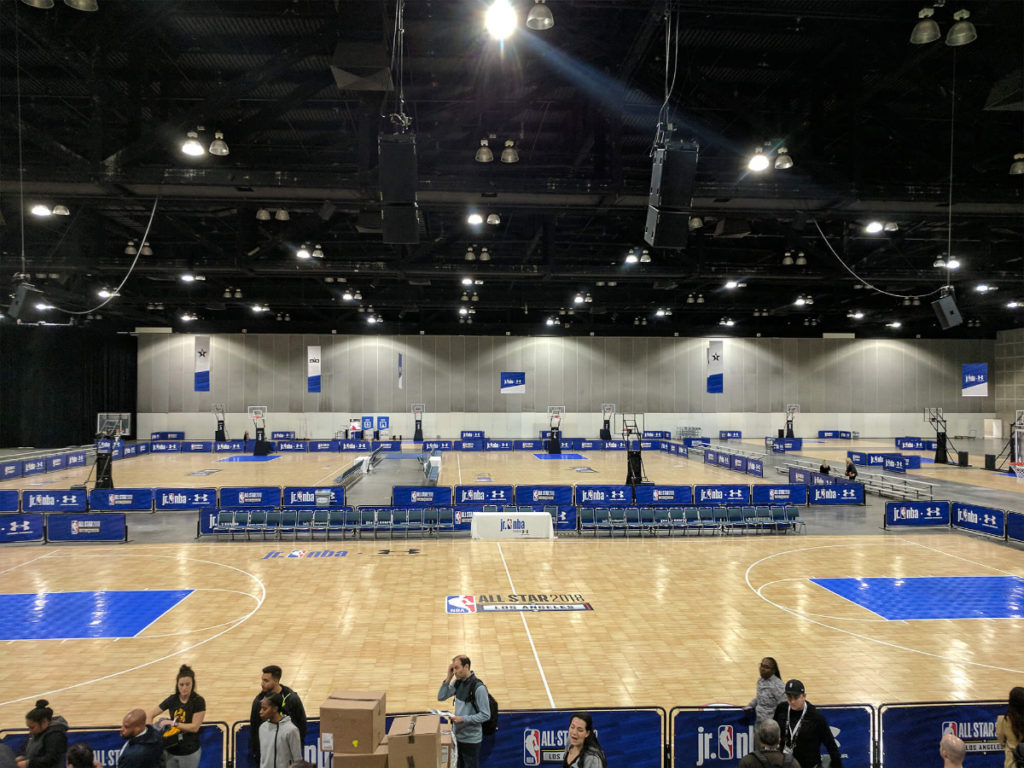 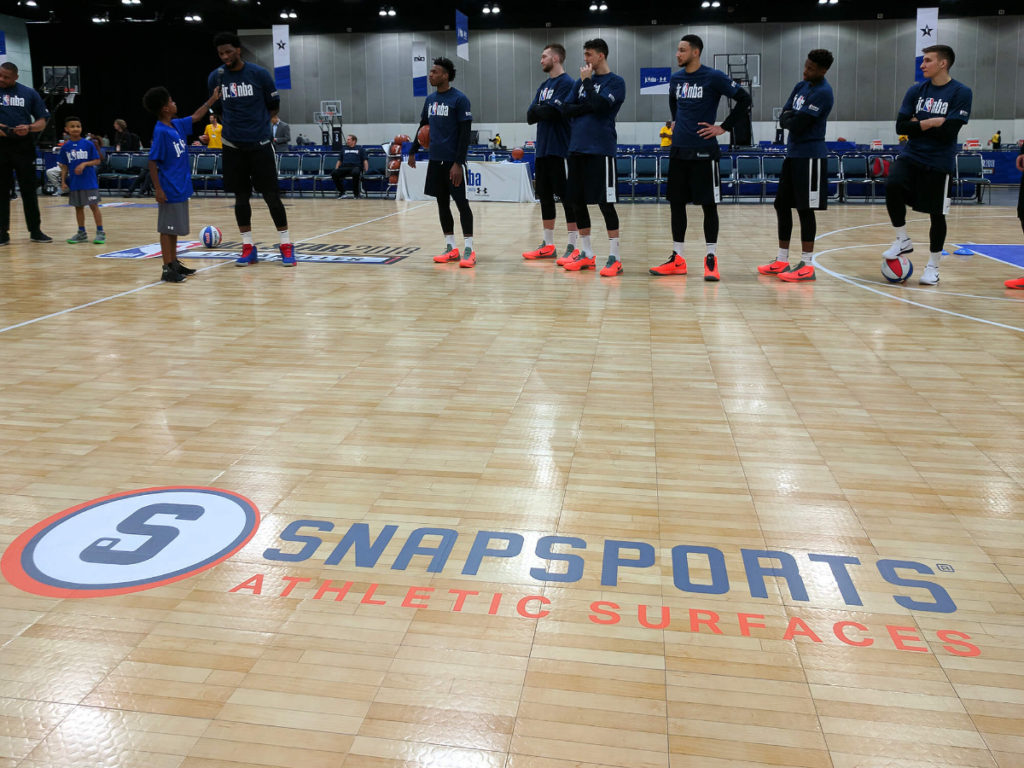