“Home Sweet Home.” That’s the mantra for Salt Lake City-based SnapSports this weekend as they take part in AAU’s Big Mountain Jam, providing over 100,000 square feet of their industry leading indoor basketball surfacing for tournament and championship play. Big Mountain Jam, put on by AAU’s Jam On It Academy, kicks off today at the Mountain America Expo Center in Salt Lake City, Utah. Over 450 teams of boys and girls of all ages have traveled from all over the Western US and Canada to battle for the BMJ crown. Due to the size limitations of the Expo center and the high level of interest, 450 more teams will compete next weekend in the Rocky Mountain Showcase.

SnapSports Athletic Surfaces, headquartered in Salt Lake City, has been a key player in the Big Mountain Jam for almost a decade. AAU Athletes will compete on indoor basketball courts comprised of SnapSports patented Indoor BounceBack ShockTower surfacing, the only modular surface with a built-in shock absorption system, completely eliminating the need for the use of underlayment. For consistently growing tournaments, needing no underlayment saves time and money—a must for tournament directors. Jam On It & AAU chose SnapSports surfacing not only for the ease of installation, but for its guaranteed performance and focus on athlete safety. With teams of all ages playing from morning until night, surface durability and safety were of the highest priority.

“To have AAU, a world-class sports organization, which promotes healthy competitive youth sports and right here in our own backyard, is fantastic! It’s rewarding to be chosen as the AAU Big Mountain Jams’ exclusive Championship Sports flooring over all other competitors,” said Jorgen Moller – CEO of SnapSports.

The team at SnapSports is thrilled with the growth of the local AAU tournaments. Originally just Big Mountain Jam, after years of turning down teams due to space and time limitations, AAU and Jam On It officials decided to add a second weekend in 2017. Now in its third year, the dual weekend tournament continues to thrive with participation nearing a total of 1,000 teams!

SnapSports patented technologies make their surfaces an easy choice for not only AAU but for other top organizations around the world AND for family backyards, home courts, and gyms! 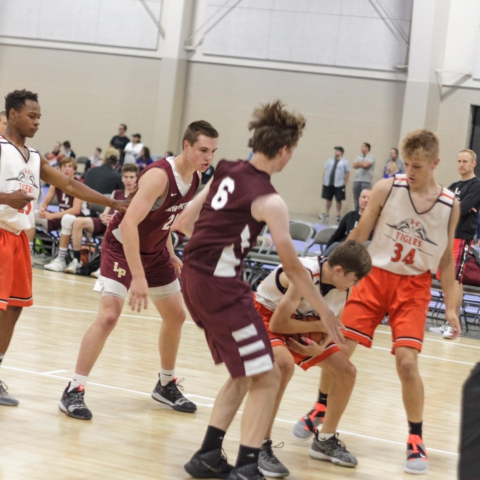 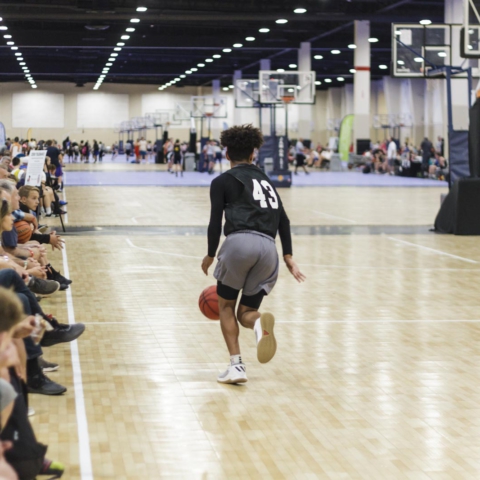 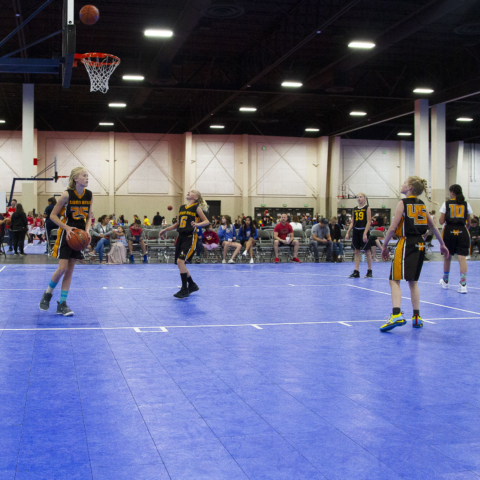 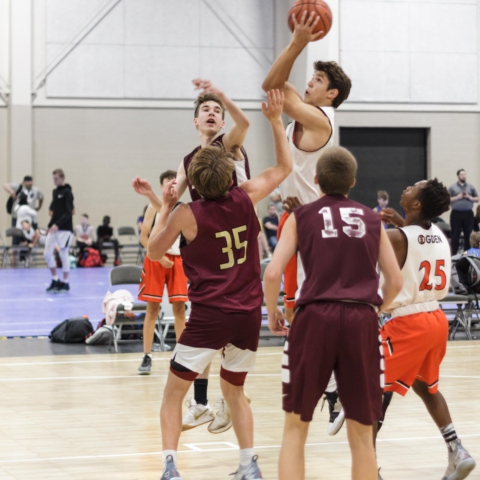 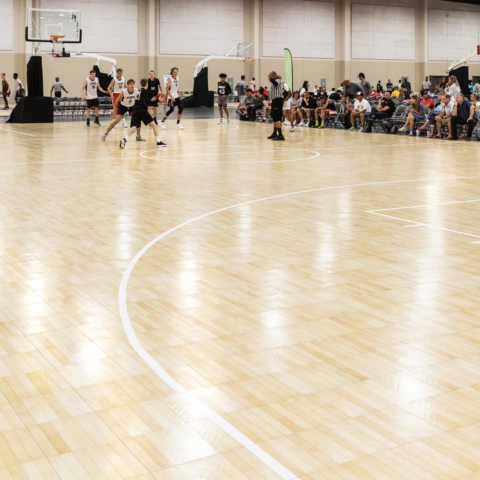 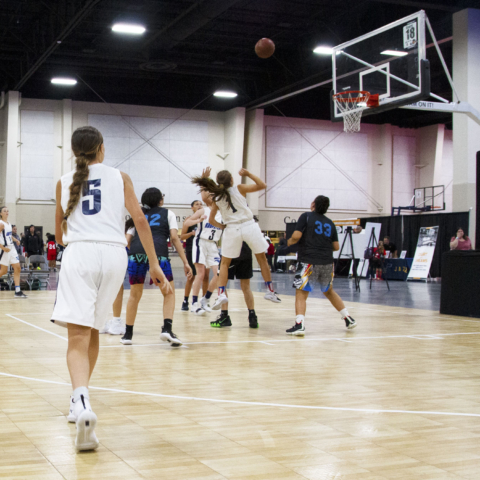 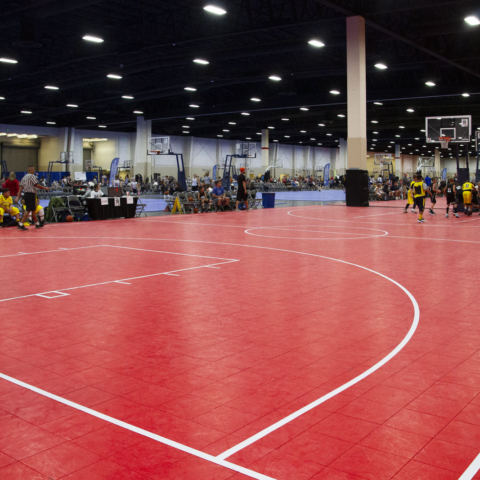 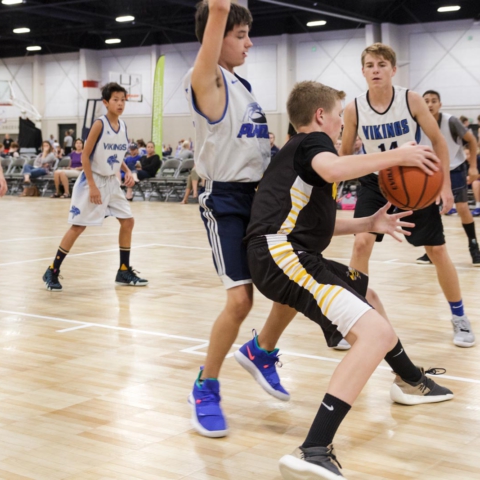 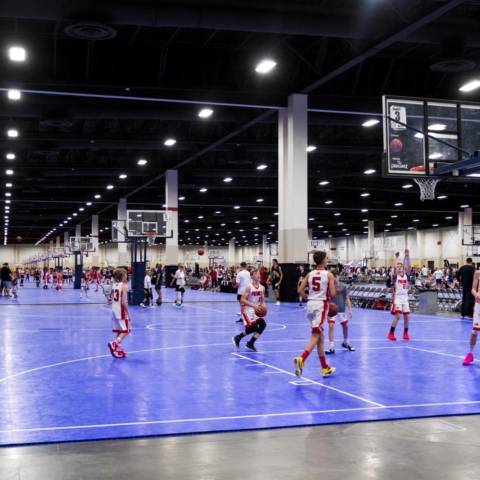 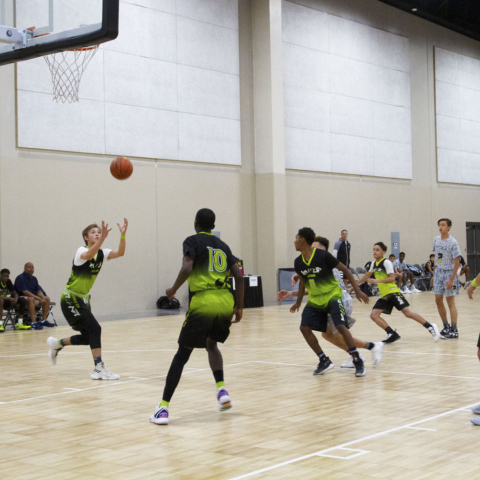 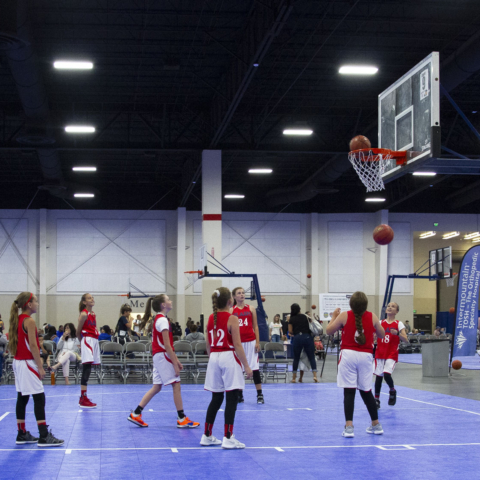 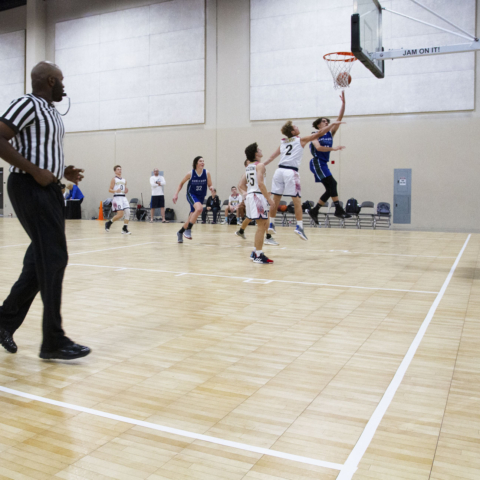 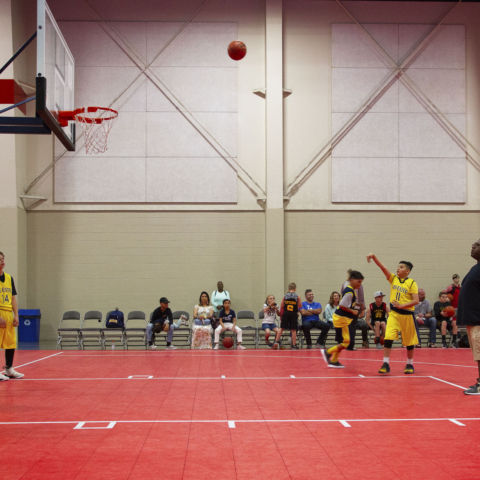 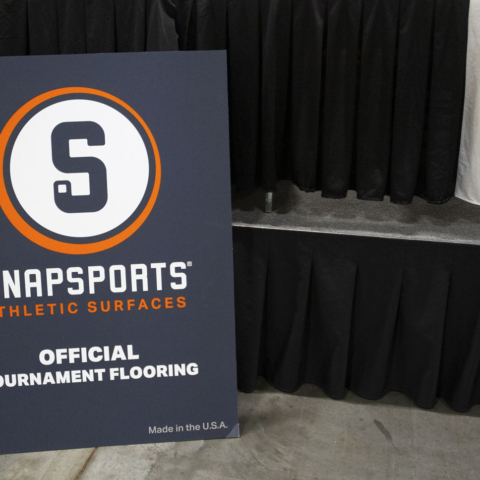