Following a successful inaugural year, the Dew NBA 3X tournament is back in action, kicking off the 2017 schedule of events in Chicago May 13th – 14th. The two-day event showcased premier 3×3 teams competing for the Chicago title on custom SnapSports® BounceBack® Basketball courts. Female and male winners are awarded a cash prize and a trip to the Championship, held in Los Angeles in September. SnapSports Athletic Surfaces will be there every step of the way, providing our patented Bounceback outdoor tournament flooring with patented ShockLock® technology. SnapSports’ ShockLock system delivers built-in “give” easing player joint impact and creating a safer athletic surface, making it an easy choice for the NBA.

The Dew NBA 3X is an elite 3×3 basketball competition combining unique basketball lifestyle and entertainment elements. Each day of the 2-day event features more than 30 selected men’s and women’s teams. The Championship teams will qualify for the 2017 USA Basketball 3×3 Tournament, which qualifies for the NBA global 3×3 Championship. The League’s global 3-on-3 platform is part of the NBA’s ongoing commitment to growing and celebrating the game of basketball. Each event on the 6-city tournament tour features live music, entertainment and fan interactions with current and former NBA stars.

New to the program:

One featured artist from each city will be given the opportunity to display their talent on a section of the SnapSports championship basketball court. With six participating artists, the court will be a one-of-a-kind representation of the 2017 Dew NBA 3X come September. Salt Lake City-based SnapSports is thrilled to have again been selected to provide courts for the most elite 3×3 basketball competition in the nation.

“Everyone at SnapSports is proud that the NBA, the world’s premier basketball organization, chose SnapSports Athletic Surfaces, as the ‘championship Basketball Court’ of NBA 3X Tour. This is a testament to the fact that when it comes to durability, performance and player safety, we are unmatched.” – Jorgen Moller Jr, CEO SnapSports

SnapSports manufactures 24/7 in our 180,000 square foot ISO 9001:2008 Quality certified facility in Salt Lake City, Utah. SnapSports is the Official Court of DEW NBA 3X, 2016 NBA Centre Court, NBA Nation, 2015 NBA House, NBA 3X, AAU Basketball Jam On it, AAU All Under one Roof, The Big South, The United States Futsal Federation, USA Basketball, Big Mountain Jam, and USA Team Handball. SnapSports is an official FIBA Technical Partner and has been a proud partner of The Special Olympics, The National Veterans Wheelchair Games, The Volleyball Festival, Gus Macker 3×3, World Police & Fire Games and The National Collegiate Roller Hockey Championship, to name a few. SnapSports surfaces are Made in the U.S.A. – Played on Around The World™. 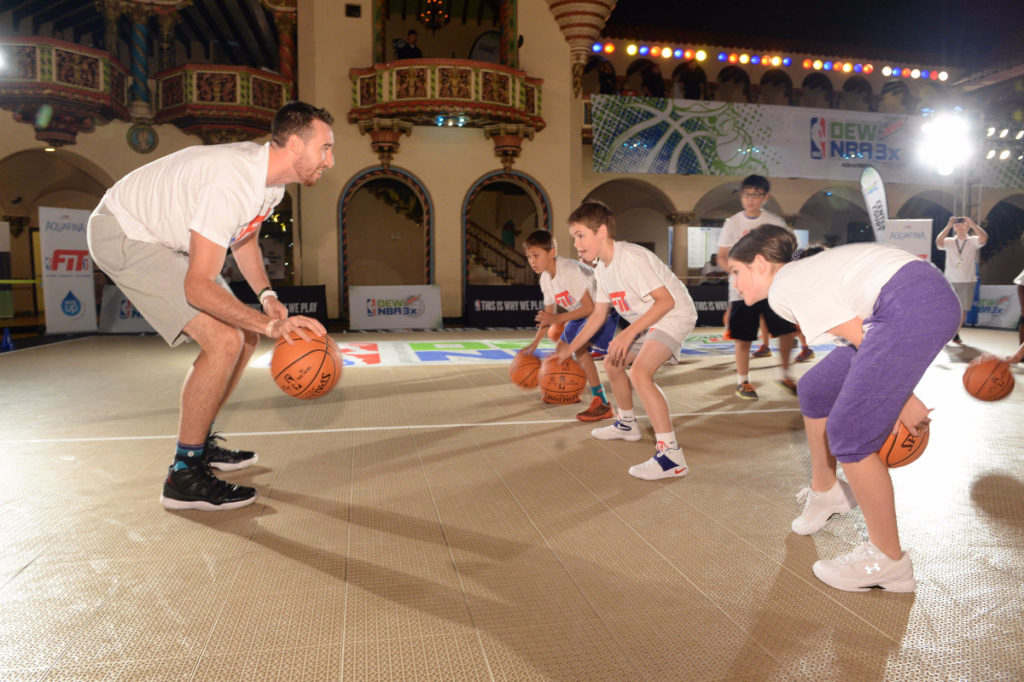 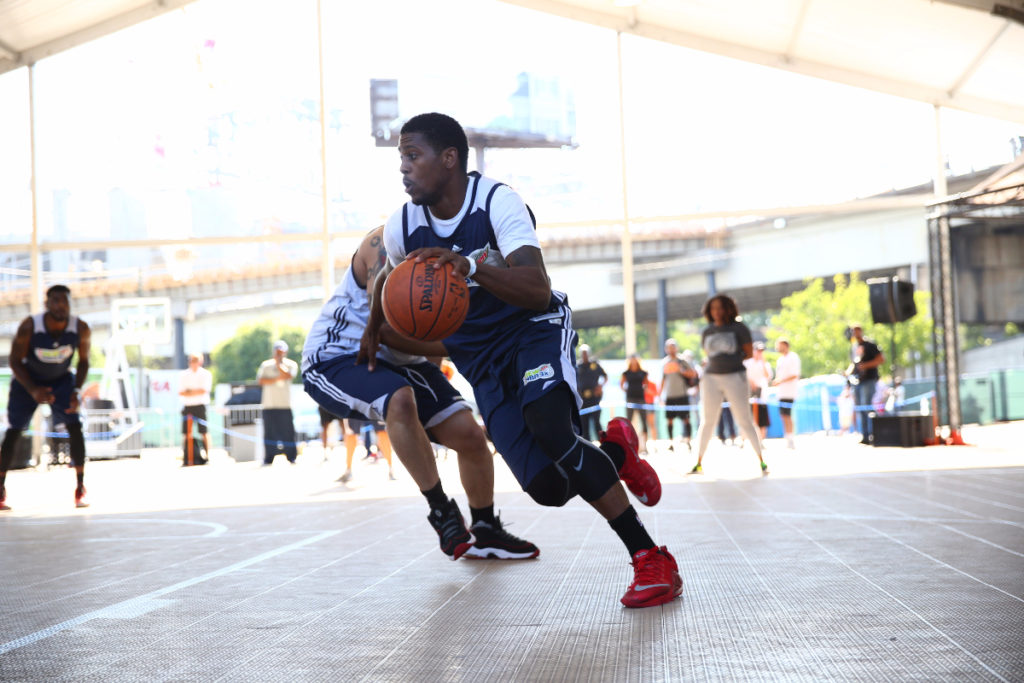 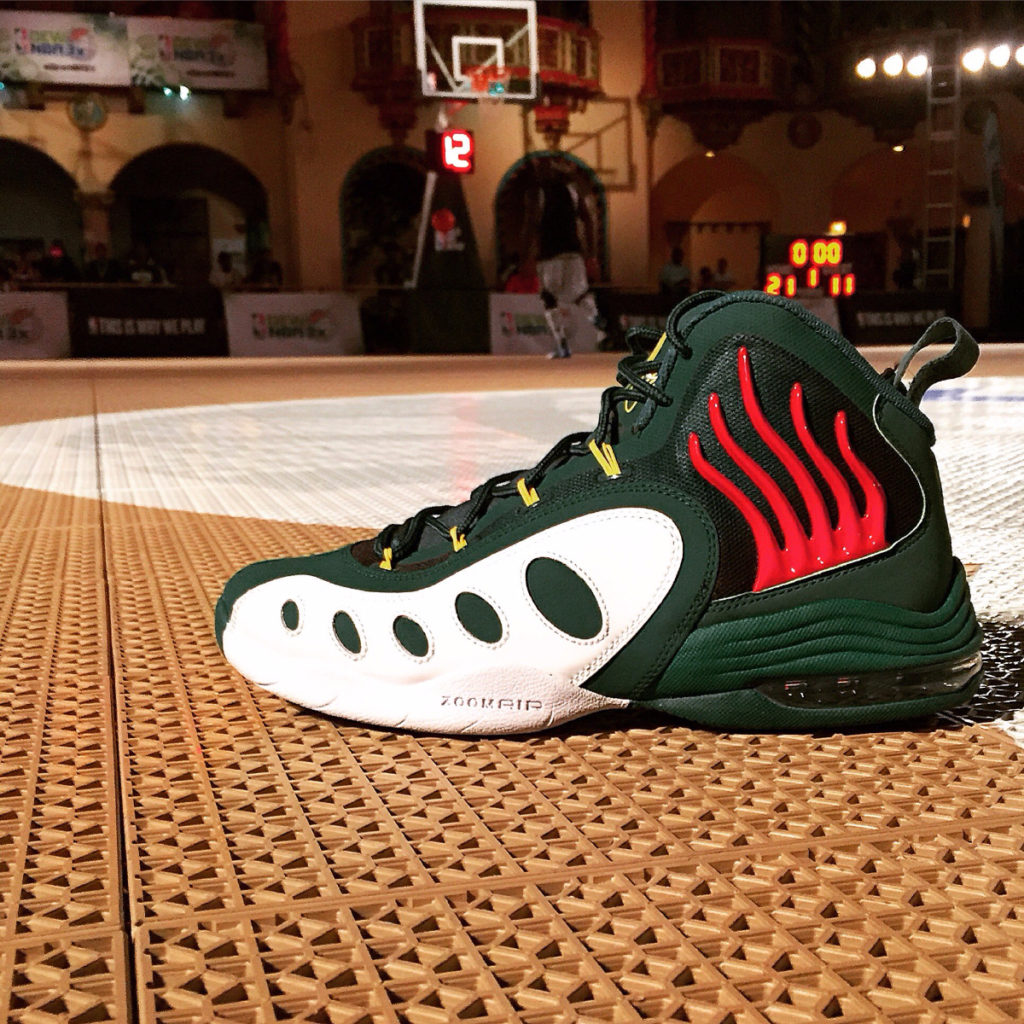 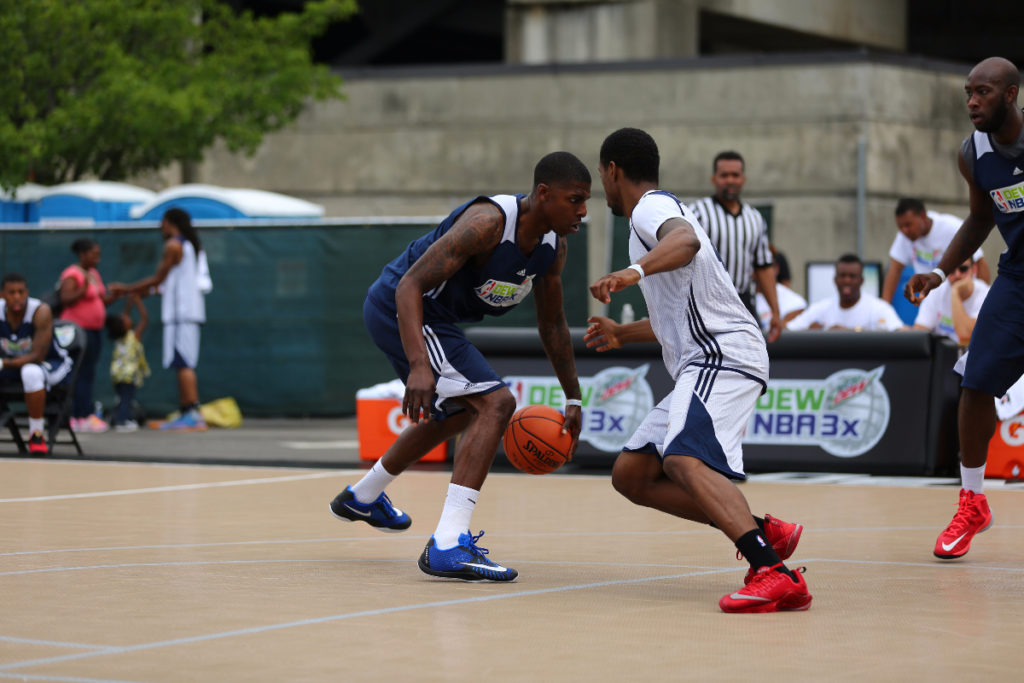