Big Mountain Jam has experienced exponential growth since its original kick off. This inaugural dual weekend tournament was created to accommodate the hundreds of teams turned away from the competition in previous years. SnapSports, a consistent partner with all Big Mountain Jam events, is thrilled with the tournament growth. Between the two weekends, over 900 teams from all over the Western United States will compete on 30+ courts comprised of SnapSports Championship Basketball Surfacing – BounceBack ShockTower®. Boys and girls of all ages will go head-to-head on SnapSports tournament game courts, with winners proudly crowned as Rocky and Big Mountain champs. AAU has consistently chosen SnapSports ShockTower surfacing for its built-in shock absorption system, the only surface on the modular market with such technology.

SnapSports has been a proud partner of AAU Jam On it for many years and enjoys supporting an organization that is focused on the growth and development of amateur athletics. 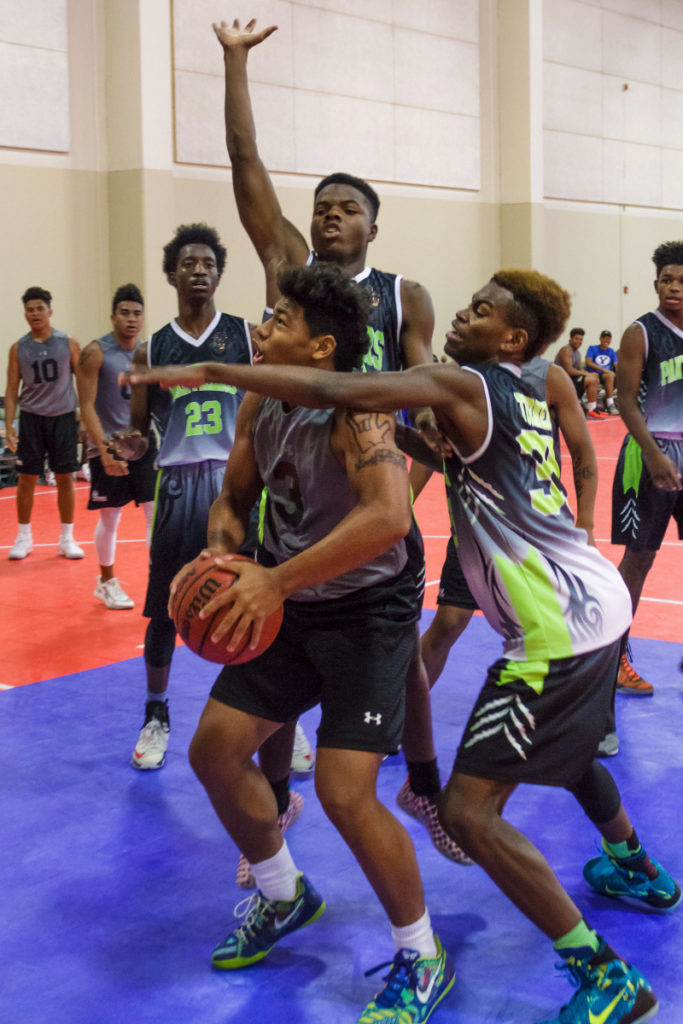 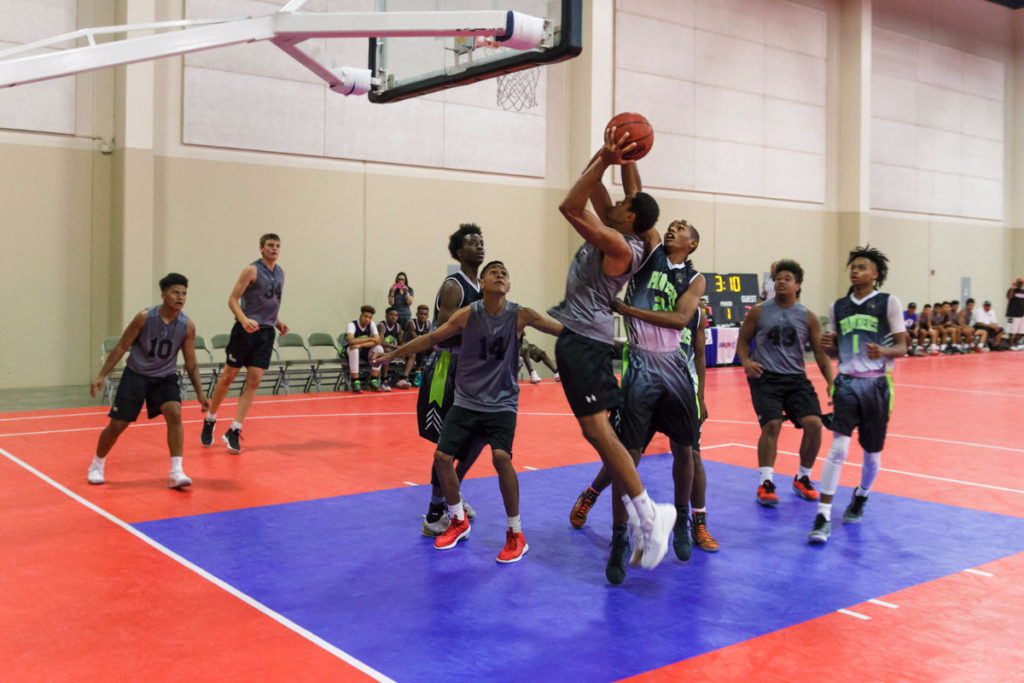 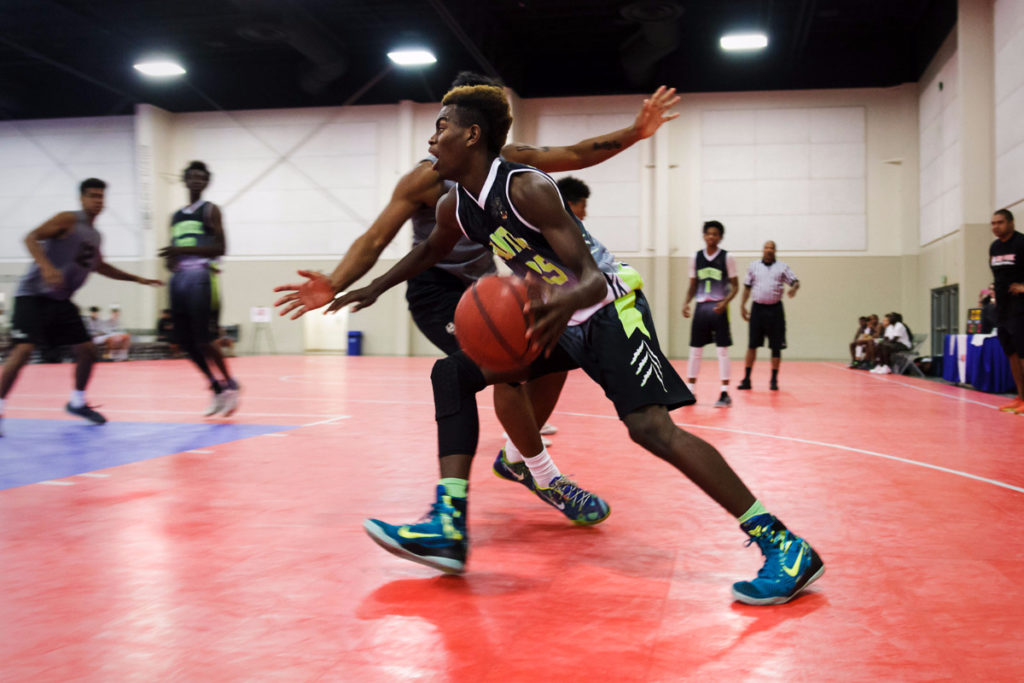 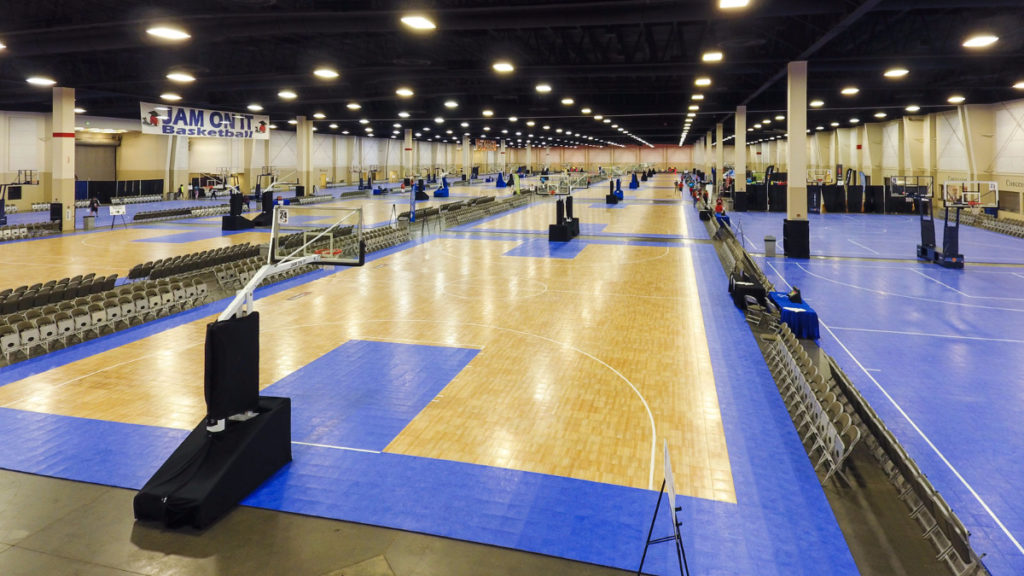